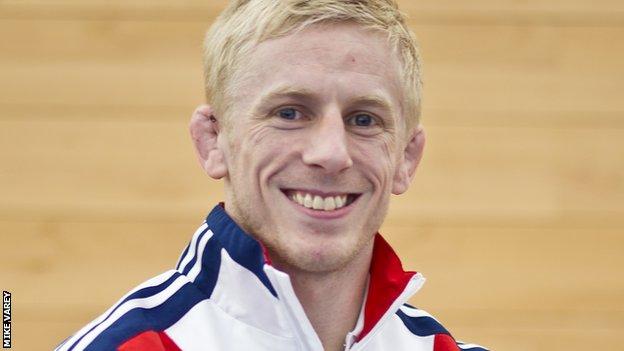 James Millar has been called up to Scotland's Commonwealth Games judo squad as a replacement for injury-victim James Austin.

Austin was due to compete in the 100kg category but was ruled out last week with a knee injury.

"I want to say good luck to the team, and I hope to be there cheering them all on to medals," said Austin.

"I tried to work through the injury and would like to thank everyone at JudoScotland for supporting me with this."