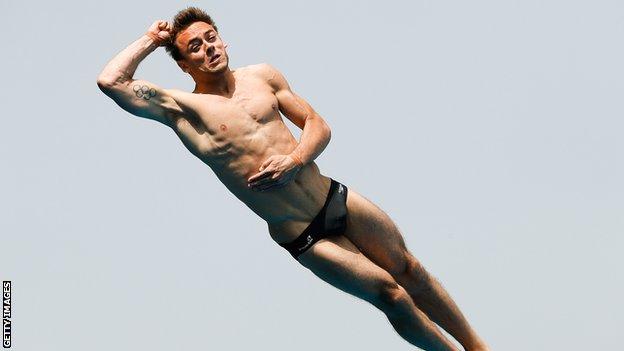 Tom Daley will compete for England in the 10m synchro diving event alongside Leeds-based James Denny.

The two 20-year-olds have not previously competed together but Denny has been training with Daley in London.

They replace Matty Lee and Daniel Goodfellow, who were due to be England's synchro pair before both withdrew with elbow injuries.

Daley won gold in the same event at the 2010 Commonwealth Games and will start his defence on Friday, 1 August.

Denny won the 3m British title earlier this year but his only senior international appearance to date was at 10m, coming ninth at last year's European Championships.