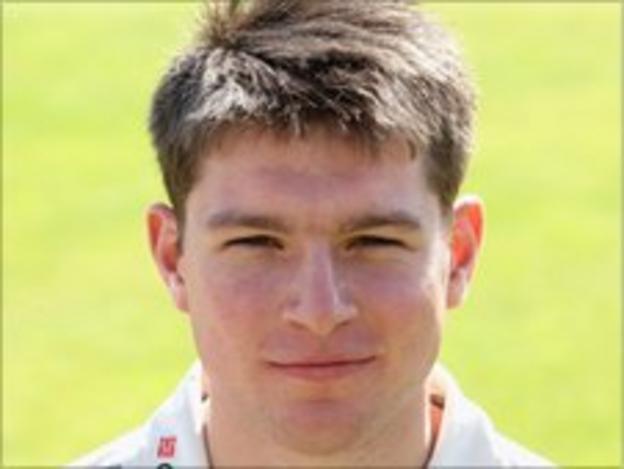 Kent's batsmen again struggled, this time at the hands of Northants, on day one at Canterbury.

The hosts, who had not previously managed a score over 250 in the County Championship this season, were bowled out for 280 after winning the toss.

Northants, for whom James Middlebrook picked up 3-42, then moved to 5-0 by the close.

Youngster James Goodman, 20, batting at seven, made 27 on his County Championship debut.

The Farnborough-born former England Under-19s player made his Second XI debut at the age of 15 in 2006.

He then hit 59 on his first-class debut against the Pakistani touring team last June.