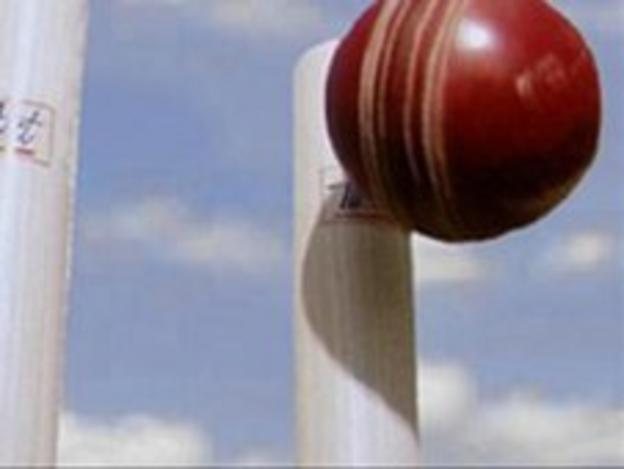 Ashburton have opened up a seven point lead at the top of Jersey's Evening League Division One following a three wicket win over Rathbones OV's.

Ed Bellow top-scored for the league leaders with a half-century to help Ashburton to 125-3 in their 16 overs.

In reply, Rathbones reached 122-5 at the end of 16 overs, just short of the required target.

In other matches, St Helier beat InfrasoftTech by 23 runs, while Jackson Fox beat Beeches by 32 runs.