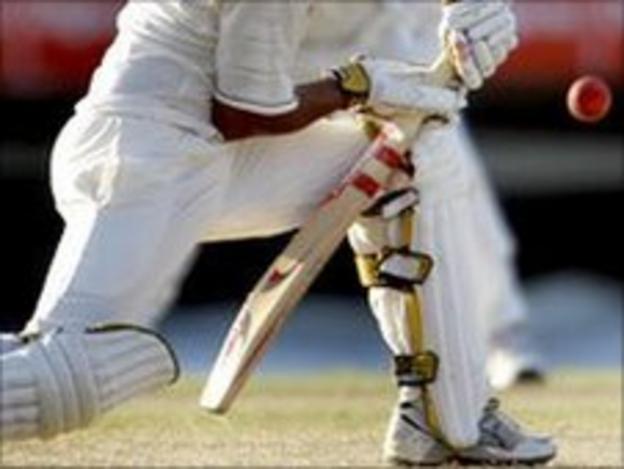 Dorset coach Sean Walbridge believes his side can retain the Minor Counties Championship title this season.

They beat Lincolnshire by 135 runs last September to win the trophy for only the second time in their history.

"I don't see any reason why we can't retain it. We have a strong squad, a close bond in the team and belief we can do it," he told BBC Radio Solent.

"If we play to our potential then hopefully that puts us at the top of the table come the end of the season."

The 42-year-old continued: "We're not saying we're definitely going to go out and win it because we're not that arrogant and we respect everyone we're up against.

"But if we back ourselves and play to our potential then we know we will be competing around the top end of the table."

The Western Division champions, who started their 2011 campaign with a draw against Devon last week, face Wiltshire in the second fixture of the season on Sunday.

"Obviously there is a local rivalry there. They are right on our doorstep, so it's going to be a keenly contested game," said Walbridge.

"It will be hard for us, but if we can go out there and do our jobs properly and focus on the areas that we're strong at then we are hopeful we can come away with a victory."