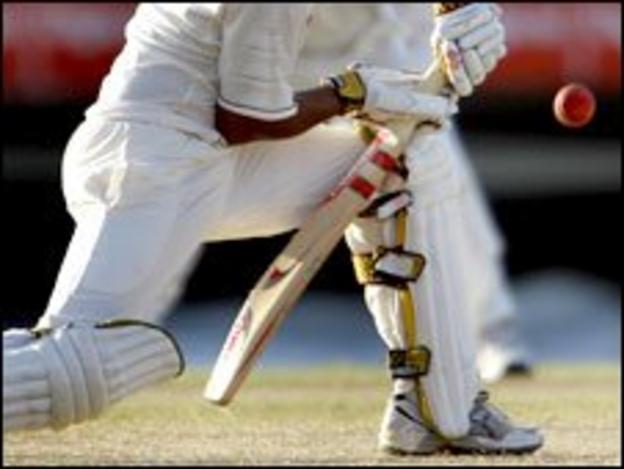 Oxfordshire coach Rupert Evans has praised the 'fearless attitude' of his young side ahead of their match against Devon on Sunday.

Evans, 57, will field a young side at Great Tew this weekend with Lloyd Sabin, 16, Matt Taylor, 16 and Alex Jewell, 24, amongst the line-up.

"These youngsters are fearless, they're not frightened to make mistakes and that's refreshing," he told BBC Oxford.

"They are willing to just go for it and I like that attitude."

The trio worked their way up the ranks at Oxon with Taylor also earning himself a contract with Gloucestershire's youth academy, where his brother, Jack Taylor, is a member of the first team.

"It's a fantastic achievement for them to be playing at this level at this age and making major contributions to the side," said Evans.

"They're doing well and improving match by match, so I'm really looking forward to how they go for the rest of the season."