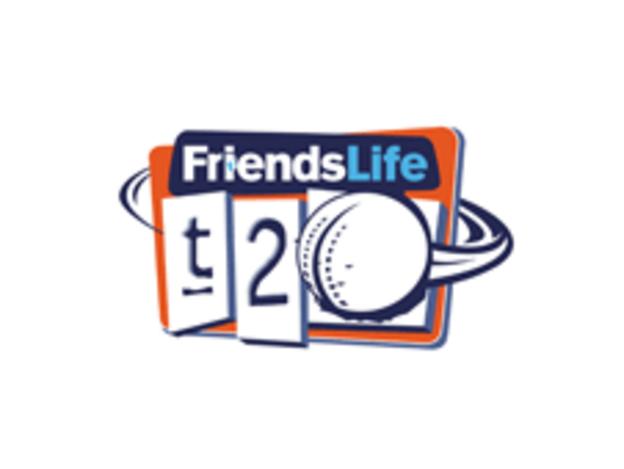 Ian Blackwell's powerful 77 was the difference between the sides as Durham beat Worcestershire by 28 runs.

Blackwell's total came from 59 balls and included four sixes as he helped his side post 161-6 in 20 overs.

Moeen Ali (29) got Worcestershire off to a solid start but his innings turned out to be their best as they fell behind the required run-rate.

Paul Collingwood took 4-19 from his four overs as the visitors were all out for 133 in the 20th over.

"I thought it was a good performance considering we didn't play very well against Lancashire on Friday.

"It's good to bounce back like that and shows we have a lot of character in the side and we showed a lot of skill there.

"Ian Blackwell, with the bat, was fantastic and we got a good partnership going. We also bowled well to our plan."

"It's nice to see Durham have their T20 destiny in their own hands again this season and don't need to rely on snookers like most years in the hope of getting out of the group.

"They are third now with four to play and seemed to bounce back well following their defeat to Lancashire on Friday.

"It is Durham's to mess up now. Barring a disaster they should take their opportunity and make the quarter finals."