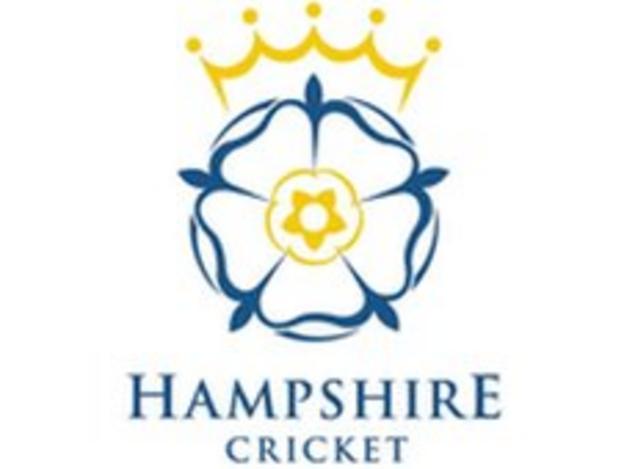 Relegation-threatened Hampshire have been deducted eight County Championship points for a "poor" Rose Bowl pitch by an England & Wales Cricket Board panel.

It relates to the pitch used for their draw with Nottinghamshire in Division One, which finished on Saturday.

Before the deduction, Hampshire were 28 points adrift at the foot of the table.

But now they will trail eighth-placed Worcestershire, who occupy the other relegation place, by 36 points - and seventh-placed Yorkshire by 53 points, increasing their relegation fears.

Pigott and Denness had interviewed umpires Nigel Llong and John Steele, captains and coaches of both teams as well as Rose Bowl head groundsman Nigel Gray.

After the first two days of the game, 26 wickets had fallen - while 25 of the 36 wickets taken in the match went to spin bowlers.

In a statement on their website, Hampshire announced: "The club accepts the judgement of the pitch panel committee in good faith and we now wish to concentrate on our aims of avoiding relegation from Division One, and defending our Twenty20 crown."

Meanwhile, Hampshire batsman James Vince wrote on Twitter: "Amazing how we are docked points for an exciting 4 day game, and it even still ended in a draw. Unbelievable from the ECB."

Last season, Hampshire were penalised two points for a "poor" pitch which "demonstrated excessive unevenness" in a Twenty20 game - a punishment which was applied to 2011's competition.