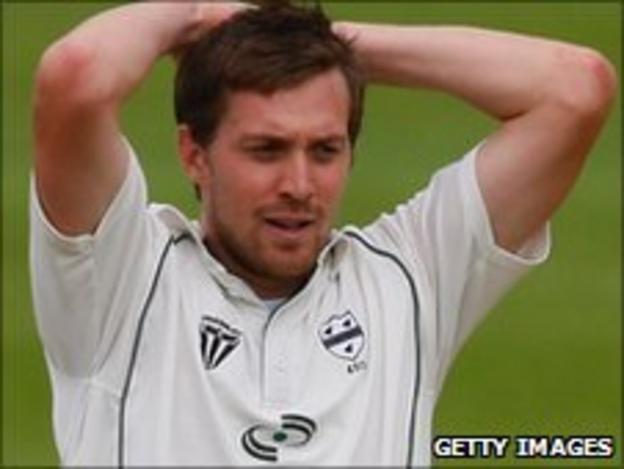 Bowler Whelan, 25, who has played 20 first-class games since joining from Middlesex in 2008, has struggled with injuries.

Batsman Wheeldon, 22, was a product of the club's academy and made his first class debut against Yorkshire in 2009.

Director of cricket Steve Rhodes said Whelan's injury problems were a factor in the decision to let him leave.

He told BBC Hereford and Worcester: "Chris hasn't been able to reach the levels he and the club would expect.

"Chris hopes that a winter focusing on rehabilitation will help him regain both form and fitness.

"David made a promising start, hitting his highest first-class score of 87 not out against Somerset in September 2009.

"However, he has since struggled to find consistent form and, by letting him know of this decision early, he will have the opportunity to speak to other Counties before the end of the season.

"We wish David every success in his attempt to progress his first class career."