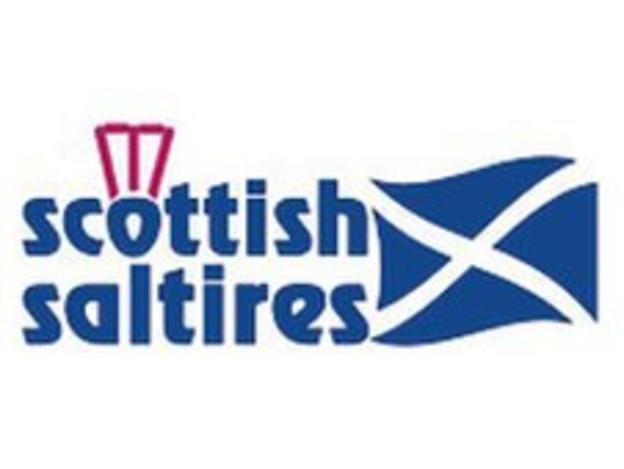 Tasmanian professional Luke Butterworth returns to the Scotland squad for their Clydesdale Bank 40 home fixtures against Leicestershire and Hampshire.

Butterworth's inclusion is the only change to squad that defeated Northants and Warwickshire in July.

The man who was called up by Australia A earlier in the season replaces Stewart's-Melville Royal High's professional George Worker.

Captain Gordon Drummond said: "The lads are eager to get back on the pitch."

But he insisted that the momentum had not been lost despite the gap since their confidence-boosting double win.

"It's feels like a while since our last round of group games, but we have been keeping sharp with Scottish National Cricket League and warm-up matches, along with high-intensity training sessions," he said ahead of the games at Mannofield, Aberdeen.

"Our last two games in the North-East brought good wins against the Netherlands.

"It's always a good pitch up there and the support we receive is fantastic."

The Scots face Leicestershire on Saturday and Hampshire the following day.