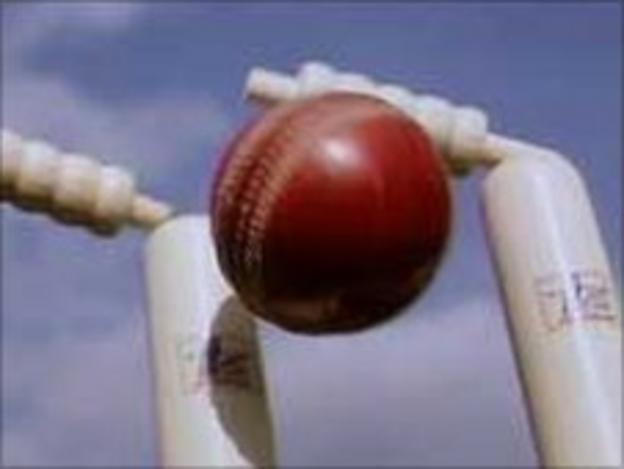 With leaders Bracebridge Heath's match at Market Deeping rained off, Bourne and Boston were able to gain ground.

In reply Grimsby were all out for 168 despite an unbeaten 87 from George Linde.

Sleaford trounced bottom side Nettleham by 195 runs with Prabodha Senevirathne making 125 in the hosts' 285-8 before Steve Bradford took 6-20 to dismiss the visitors for only 90.

Pakistan international Fawad Alam scord 100 as Woodhall Spa claimed a winning draw in their relegation clash with Skegness. Sam Evison also weighed in with 71 in Woodhall's 287-7 with Wade McCall top-scoring on 75 in Skegness's reply of 234-7.

Louth's match against Lindum fell victim to the weather with only six overs of play possible before the game was abandoned.