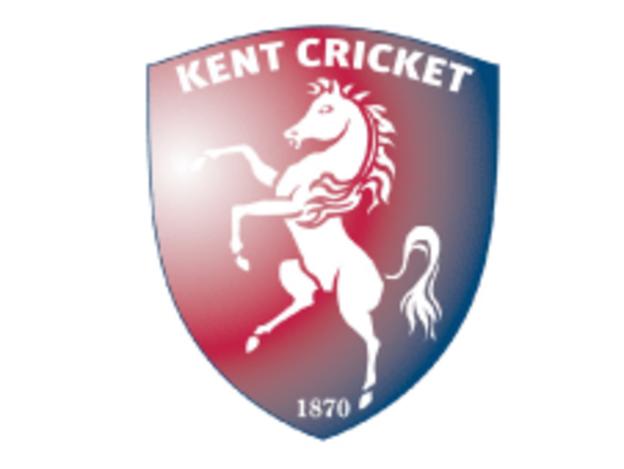 Kent beat Sussex in the semi-final by five wickets, while Berkshire beat Yorkshire by 10 runs.

In the final Kent restricted Berkshire to 73 all out, a total that Charlotte Edwards' side reached for the loss of just two wickets.

Edwards said: "It's just reward for the girls who have worked hard all season."

The Kent captain continued: "All of us have played our part this season, with young players really performing and stepping up to the mark which is great to see.

"Without a doubt this is a great way to end the season as double champions."