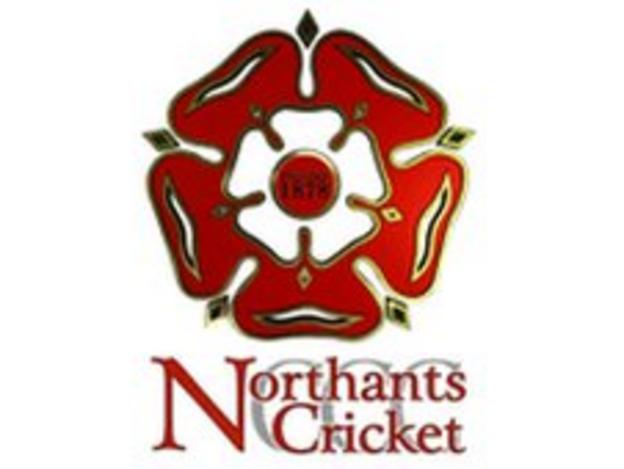 Mark Tagg has resigned as chief executive at Northants.

Tagg took over the role at Wantage Road in April 2004 following the departure of Steve Coverdale.

"I feel I have achieved what I came here to do and after eight years the time has come for me to move on and allow a new chief executive to continue to drive the club forward," he said.

Chairman Martin Lawrence said Tagg's replacement will be announced "in the next few months".

During his eight years, Tagg oversaw the construction of floodlights and other improvements to the Wantage Road ground.

Northants narrowly missed out on promotion to Division One of the County Championship last season. The season also included a two-day match against tourists India, with the county having previously entertained Australia and Pakistan.

Tagg also saw the team reach the semi-finals of the Twenty20 Cup in 2009.

Vice-chairman Gavin Warren told BBC Radio Northampton: "We wish Mark well for the future and we now enter a new, challenging period for the club.

"Our mission is to get into Division One of the County Championship.

"Mark feels it's the time for him to move on and we start the challenge of taking Northants Cricket forward."