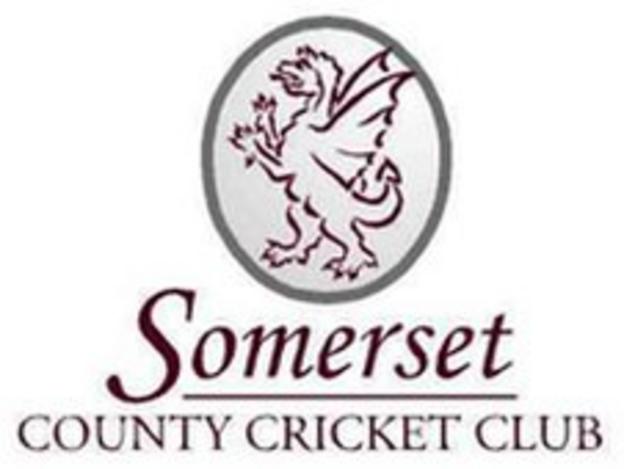 Somerset have announced record profits for the year ended 30 September 2011.

The figures do not include money brought in from the club's progress to the semi-finals of the Champions League T20 in India.

The club have put the financial success down to a 10% rise in membership, and a focus on its conferencing and events facilities at Taunton.

Brian Rose's side reached the final of the FL t20 and CB40 this season, and finished fourth in Division One.