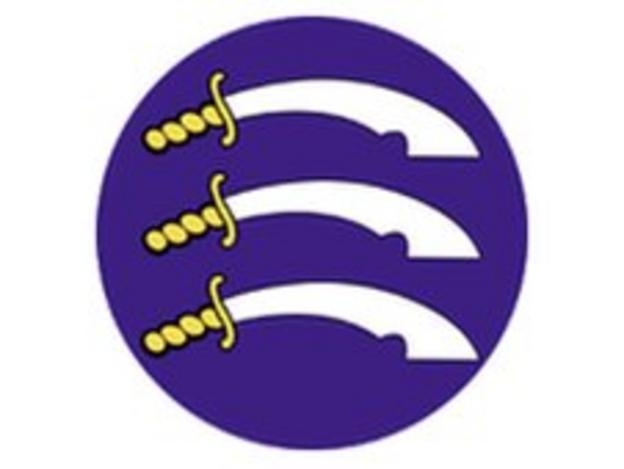 Middlesex batsman-wicketkeeper Adam Rossington has signed a one-year extension to his contract.

The England Under-19 player also featured in Sri Lanka's tour match against Middlesex.

Managing director of cricket Angus Fraser said: "Adam is one of the most promising young batsmen-wicketkeepers in the country."

Fraser added: "He showed us all the brand of cricket he is capable of playing on several occasions in the second 11 in 2011 and he has the potential to become a fine player."