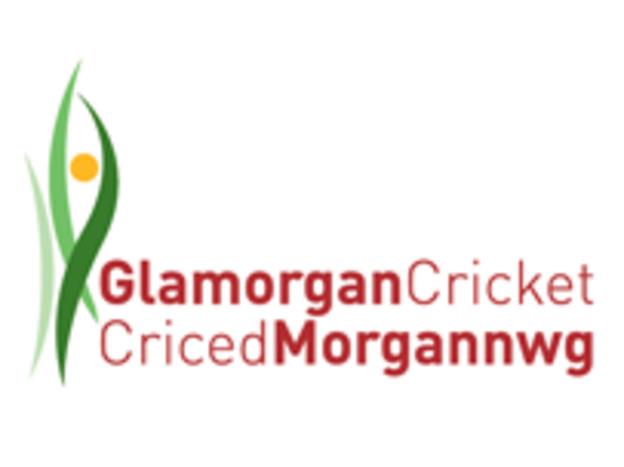 Glamorgan will play all five of their Friends Life t20 home matches at the Swalec Stadium during the 2012 season.

There had been consideration of playing two matches away from Cardiff, possibly Swansea and Colwyn Bay.

But the county have announced that the matches against Worcestershire and Warwickshire will be played at the Swalec.

Starting times for these two matches, as well as for all of the other 2012 fixtures, are yet to be confirmed.