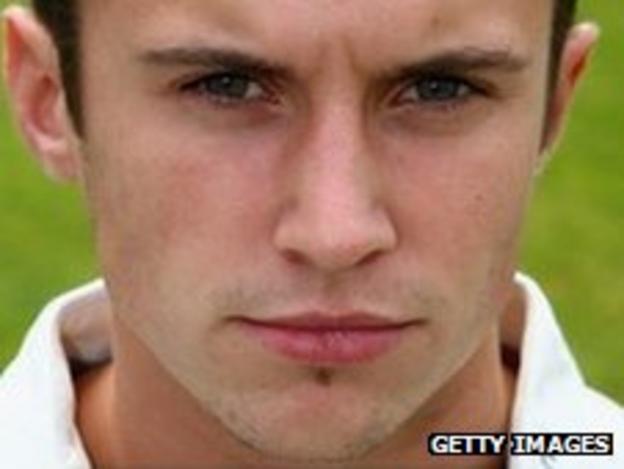 He left the Lord's side in September after making his debut in 2008 having come through the club's academy.

Housego said: "I'm delighted to be joining Gloucestershire at such an exciting time and becoming part of such a young and promising squad."

I am confident he is ready for consistent first-team cricket

Gloucestershire director of cricket John Bracewell added: "We are delighted to welcome Dan back to the club.

"Members will remember that he was one of our original academy players, having been spotted by former academy coach and club captain Tony Wright.

"Unfortunately, we lost Dan to Middlesex, but he has decided to return to the club having completed a grounded apprenticeship at Lord's.

"Dan has been one of, if not, the best top-order batsmen in Second XI cricket and we are delighted that he joins us, in particular, to fill the difficult number three position where I am confident he is ready for consistent first-team cricket."