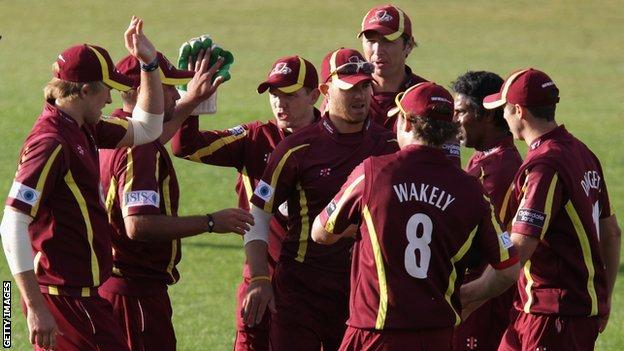 Northants cricketers will not be going on a pre-season tour of South Africa as previously planned.

Chief executive David Smith said: "Along with a number of other first class counties, [we will] prepare for the coming season in home conditions.

"We will be very well prepared for our first Championship match on 5 April."

Last season was the county's first overseas tour since 2002 and they went on to win five of their first eight Division Two games and five consecutive CB40 matches.

Meanwhile, Northants have announced a profit of £22,000 for the financial trading year up to 30 September 2011.

The club have stated that they are now hopeful of securing outside investment to enable them to bring a left-arm spinner to the County Ground for next season.

Smith added: "Overall the club is pleased with the progress made during the year and I believe we are well placed to benefit from the investments made."