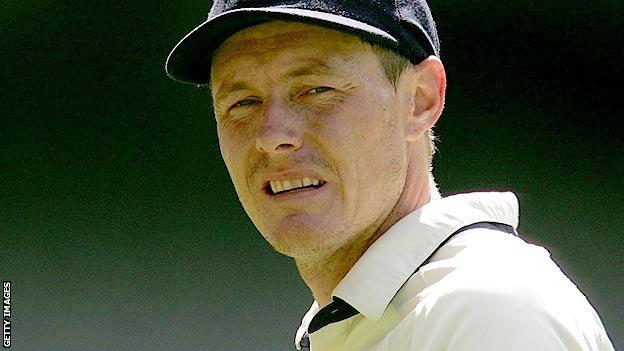 Nottinghamshire bowler Darren Pattinson is set to miss the start of the season with a stress fracture of his back.

Reports have suggested the 32-year-old paceman will miss the first two months of the campaign but Notts say they are not certain about the timeframe.

Pattinson has been a key part of the Trent Bridge attack since signing in 2008, and won one Test cap for England against South Africa in the same year.

He signed a new two-year contract with the club last January.

The new domestic season gets under way at the start of April, with Notts playing host to Worcestershire in their first County Championship fixture on 5 April.