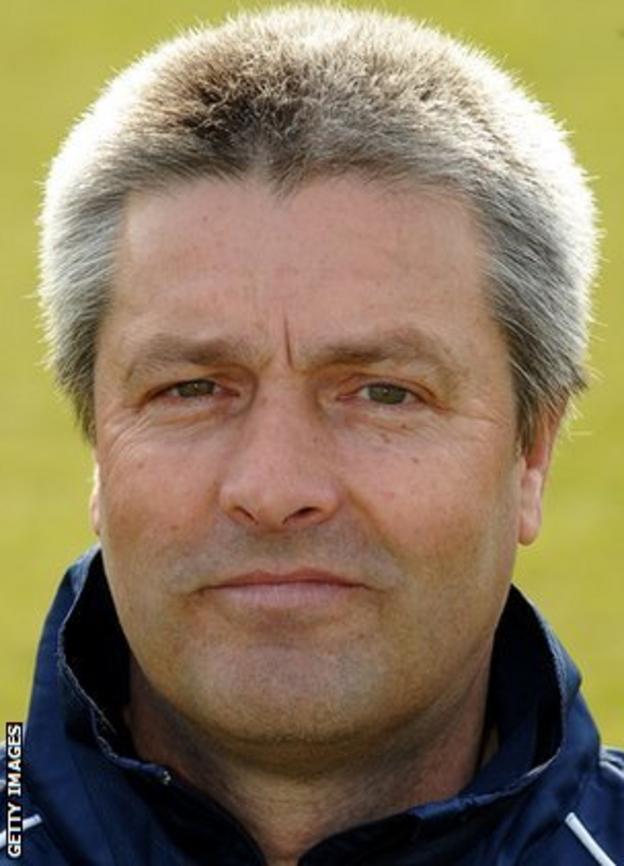 Cobb has 20 years' experience as a youth coach and recently worked as high performance coach at Leicestershire.

"I am looking forward to working with talented athletes and guiding them along their University cricketing pathway," said Cobb.

He added: "My aim is to continue and develop the good work of Graham Dilley.

"It is a great honour to be appointed. I have seen for myself how the University's cricket programme has developed greatly over the last few years since becoming part of the MCC Universities scheme."

MCC head of cricket John Stephenson said: "I am absolutely delighted with his appointment, and wish him every success in the role."

Cobb made 122 first-class appearances during a nine-year career at Leicestershire, scoring 4,388 runs.