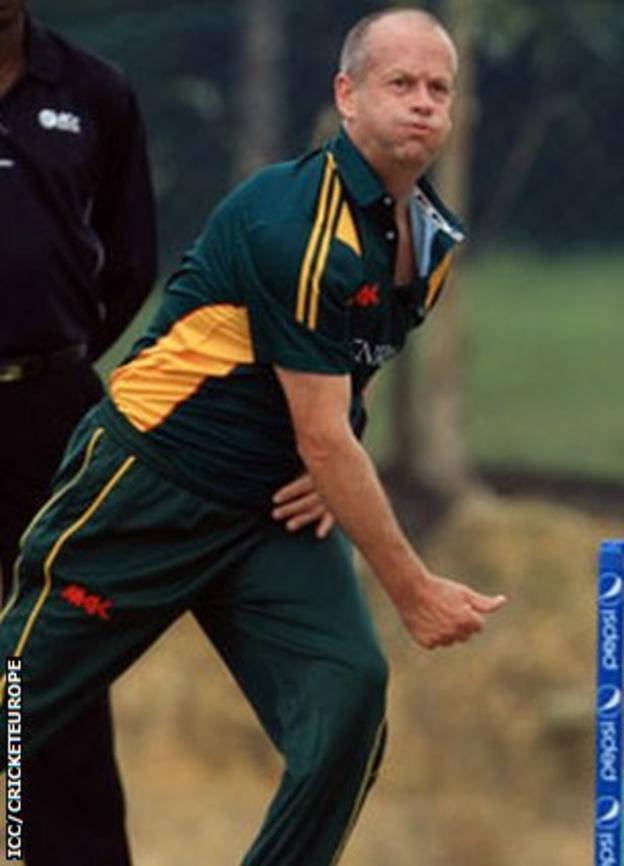 Guernsey cricket team manager Peter Vidamour has paid tribute to veteran spin bowler Gary Rich, who is retiring from the island side.

The 47-year-old was part of the Guernsey team that came third in the World Cricket League Division Five.

He took six wickets as he played in four of Guernsey's six games in the tournament in Singapore.

"He's been a fantastic servant for the Guernsey team and we'll all miss him," Vidamour told BBC Guernsey.

"He's an old friend of mine, I've enjoyed playing cricket with him for a long time," he added.

Rich had been a part of every Guernsey squad that has played an international tournament since the island began playing ICC tournaments in 2006.