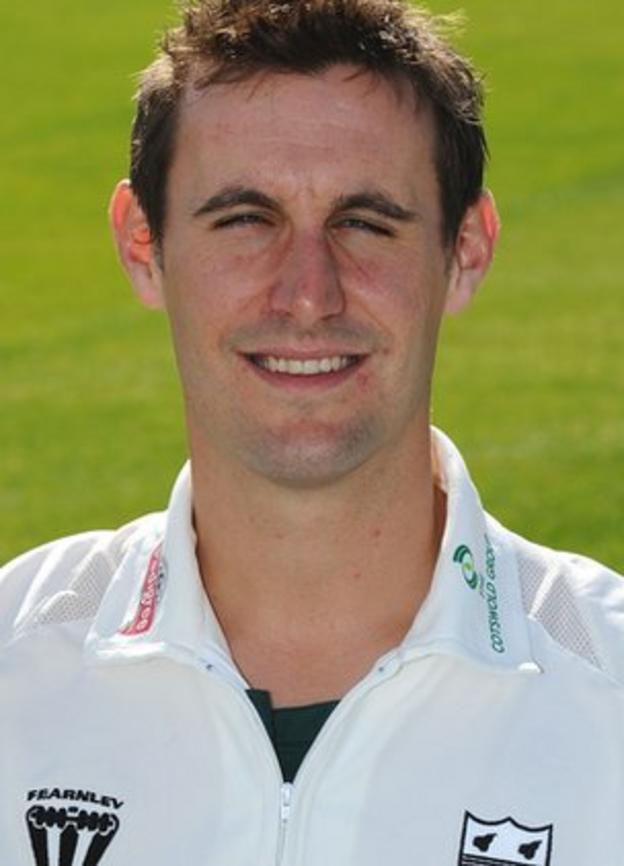 Worcestershire captain Daryl Mitchell says more young players should go and spend part of their winter in Zimbabwe, having spent time playing there himself over the last few months.

He told BBC Hereford and Worcester: "It has a lot of bad press over here, but I didn't see any of that.

"I learned a lot about myself and you appreciate things you have here.

"It would be a valuable lesson for any of the young guys, or even slightly older and mature players," he added.

"You have to work a lot harder out there to get things like practice facilities sorted.

"I really enjoyed the country, the cricket was pretty good as well and it was nice to get a few runs and contribute."

Mitchell, who played four-day cricket for the Mountaineers, says it was a good standard of cricket.

"They have guys who can bowl quick and swing the ball away, and batters who hit the ball hard and I would definitely go back.

"They were good flat wickets and it was nice to spend a bit of time in the middle, I worked on a few things in the winter and to put that into practice in the middle was important and gives me a lot of confidence going forward."