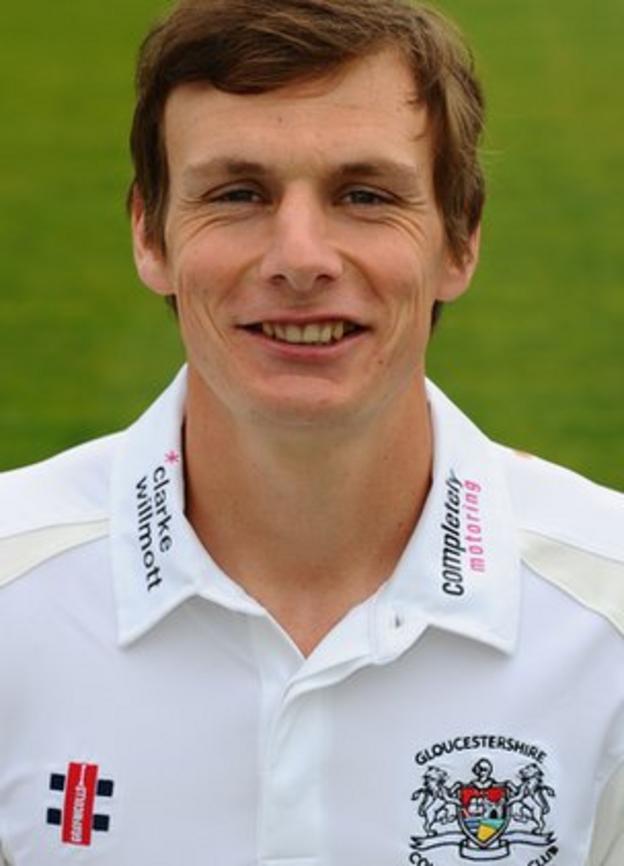 All-rounder Will Gidman has signed a two-year contract extension with Gloucestershire, tying him to the county until the end of 2014.

Gidman, 27, joined from Durham in 2010 and had a fine debut season, winning the player of the year award and taking 55 County Championship wickets.

"I thoroughly enjoyed my first season here," he told the club website.

"I am excited at the prospect of being part of a young improving side over the next three summers."