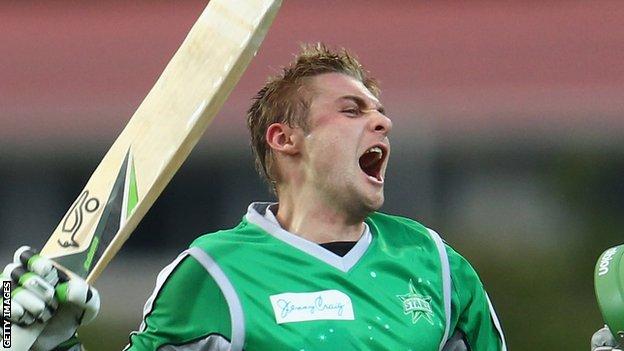 Sussex all-rounder Luke Wright will miss the start of the domestic season after agreeing a deal to play for Pune Warriors in the Indian Premier League.

The 27-year-old could be ruled out of up to six County Championship matches and three CB40 games.

Wright announced on his Twitter page: "I'm delighted to be going to the IPL with Pune Warriors.

"I'm disappointed to miss the start of the Sussex season but it's an amazing opportunity few could turn away."

Wright, who signed a new four-year deal at Sussex last month, played in the Australian Big Bash Twenty20 League for the Melbourne Stars over the winter.