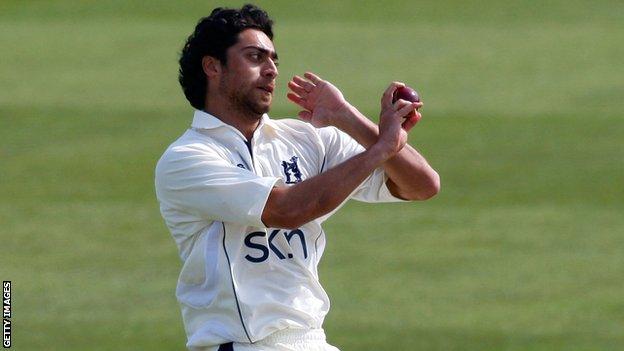 The 28-year-old spent a decade at Edgbaston, taking 139 wickets in 56 first-class games at an average of 29.

Lancashire cricket director Mike Watkinson said: "Naqaash is an experienced bowler who has been unfortunate with injuries.

"He joins us with a point to prove and a desire to play at the highest level."

His arrival follows the recent signing of South Africa batsman Ashwell Prince as the club's overseas player for the new County Championship campaign.

Head Coach Peter Moores added: "We are delighted to secure Naqaash for the coming season.

"He is a very talented swing bowler who will provide the necessary depth to an already strong seam attack, which is essential for the demands of a first-class county season."