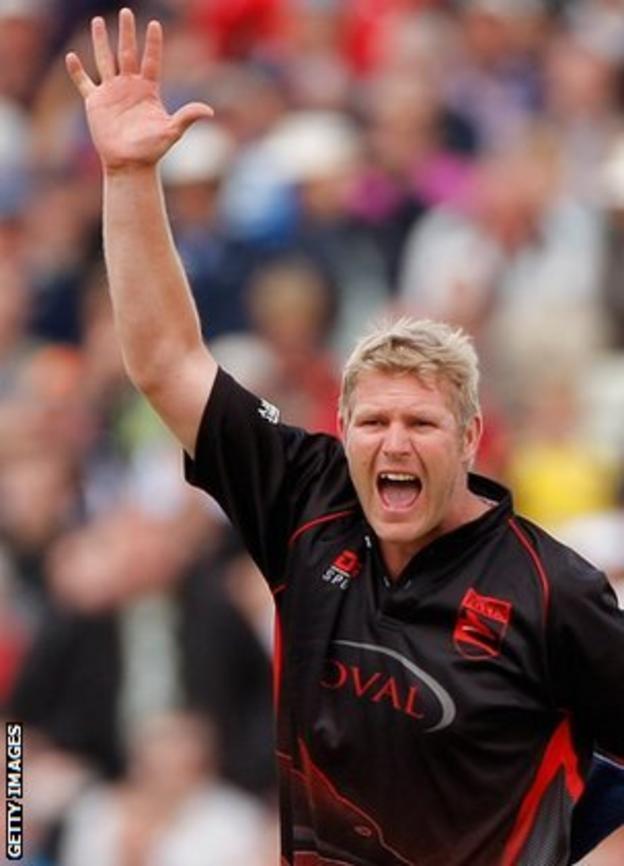 Leicestershire captain Matthew Hoggard is confident his side have learnt a great deal from their disastrous County Championship showing last season.

They finished bottom in Division Two although they did win the FL t20.

Hoggard, who leads his side on a pre-season tour to Barbados on Friday, expects a big improvement in 2012.

"We still have a young squad but it's exciting times. The bad year we had will stand us in good stead," he told BBC Radio Leicester.

Hoggard said supporters still need to be patient but he believes a tough year, which also saw them place second from bottom in their CB40 group, can inspire them this season.

"Nobody likes losing but we gained lot of experience and hopefully we can get a good start," said the former England bowler.

The tour will see a much-changed side come together after some big-name departures since the end of last season.

James Taylor and Harry Gurney have both joined Nottinghamshire and veteran wickekeeper Paul Nixon has retired.

Hoggard, who had an operation on a shoulder injury over the close season, is sure he will be ready for the new campaign and also believes Sarwan will have a major impact at Grace Road.

"I have been bowling for the last three weeks so hopefully my shoulder will be good enough to start the season and I am fully confident it will be," he added.

"Robbie has a great deal of international experience.

"He's a funny guy who likes to enjoy his cricket. He's a talented batsman and I am sure he will want to pass that experience onto the younger players.

"He says he's hungry. He sent an email saying thanks for believing in his talent and giving him the opportunity to show it in England. We are truly looking forward to having him."

Leicestershire begin the new domestic season with a home County Championship fixture against Glamorgan on 5 April.