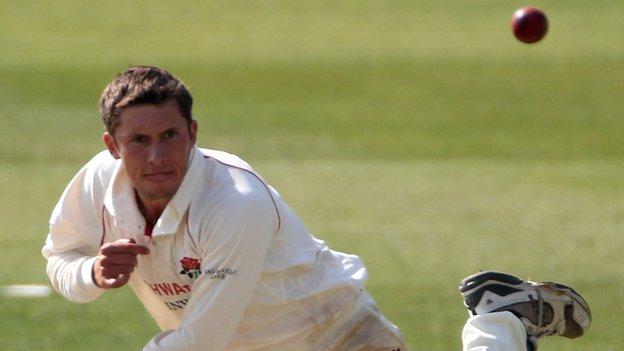 Lancashire were bowled out for 199 before fighting back against the MCC on day two of their season opener, as 16 wickets fell in Abu Dhabi.

Resuming on 38-2, Naved-ul-Hassan took 3-31 as the 2011 county champions were left trailing by 67 runs at the end of their first innings.