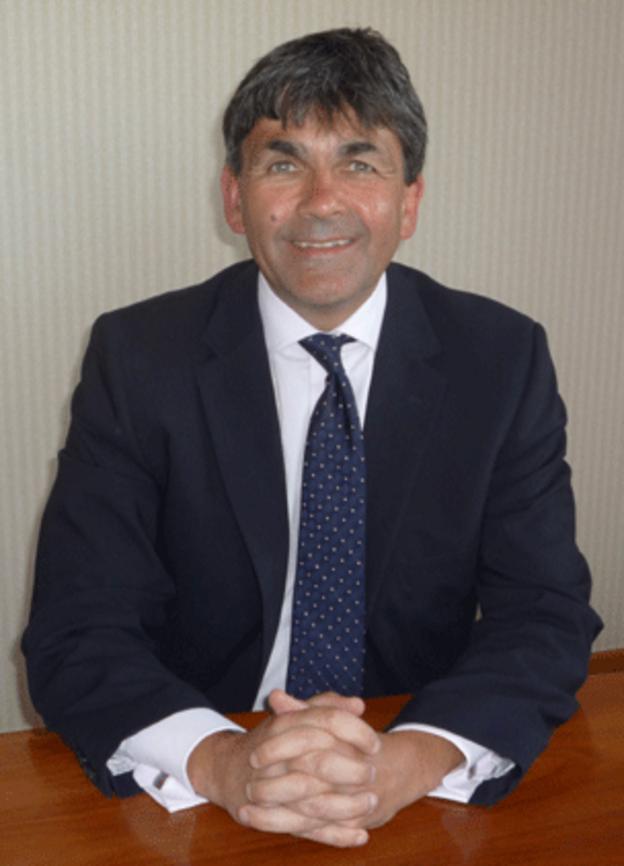 Shropshire's recently appointed chairman Toby Shaw believes the county side can make giant strides on and off the field this season.

Shaw, 50, who joined Shropshire's committee in 2005, has taken over from Bryan Foulkes.

"It is a very exciting time and it's now just about balancing my work and other commitments," he told BBC Radio Shropshire.

"I think we have an incredibly strong one-day squad. I'm very pleased."

Looking ahead to the new season, Shaw believes Shropshire can win trophies under the captaincy of Ed Foster.

"We've got a tough draw in the MCCA Knockout against the likes of Norfolk, Suffolk and Lincolnshire, but I just sense, even though we have a young side, there's something there for us to perform very well on the day against strong sides.

"In any one-day competition you need an element of luck, but I do feel we have a competitive squad," Shaw added.

To match the on the field optimism, Shaw said the club continues to flourish off it.

"From a financial perspective, we are in a very enviable position in comparison to a lot of other clubs - and I've now been invited by the Minor Counties Cricket Association to advise them on the future development of Minor Counties cricket for the whole country," said Shaw.