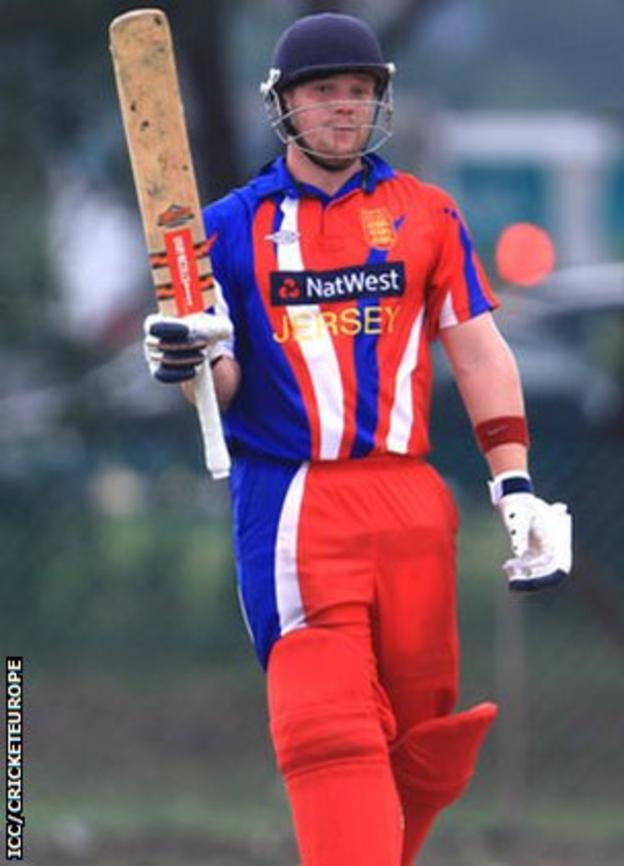 Cornwall have beaten Jersey in two one-day matches as the island side bloods a new young squad.

Jersey lost by six runs on Saturday and were beaten by 51 runs on Sunday.

In a rain-affected first game, Cornwall hit 155-8 in 36 overs but Jersey could only manage 152-9 in reply, as Ed Farley scored 79 while Dan Davis took four wickets for 33 for Cornwall.

"It is a rebuilding year, we're very excited by developing this group of players," he added.

Jersey do not have an ICC tournament this year, but will play international matches with France in May, take on the MCC in June and will also play in a non-ICC Twenty20 tournament in the Netherlands in the summer.

Cornwall's first fixture is an MCCA Trophy match against Oxfordshire at St Austell on 22 April.