There is still a spot up for grabs in the England middle order for the start of the international summer, with the out-of-form Samit Patel facing competition for his place, and now is the time for county batsmen to be catching the eyes of the selectors.

The weather has made batting far from straightforward, but one or two contenders have already weighed in with impressive innings.

Here's my form guide to the names in the frame for the first Test against the West Indies at Lord's on 17 May. 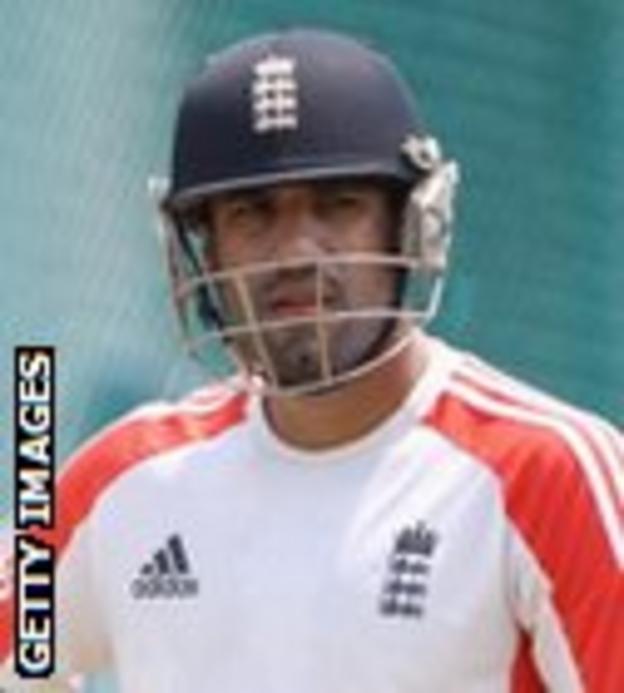 After missing out in Sri Lanka due to a side strain, Essex batsman Ravi Bopara has put himself in the box seat for a Test recall after an excellent 117 not out in a team total of 199 against Yorkshire at Headingley.

Since making his debut in 2007, Bopara has only played 12 Tests in five years and this summer could be the making or breaking of his international career.

I am a huge admirer of his natural talent and I would like to see him transfer his county record onto the big stage with England consistently.

His medium-pace bowling is obviously an asset, but it is his batting the selectors will be watching most closely, and one or two more knocks like his effort in Leeds will make him very difficult to ignore. 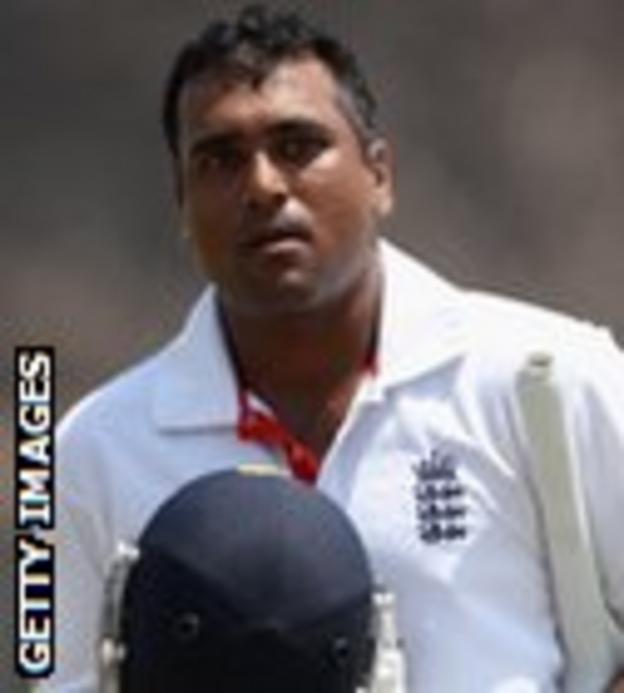 Patel played both Tests against Sri Lanka this winter and showed glimpses of his undoubted ability.

But he has not set the world alight this season, with scores of 13, 5, 4, and 11 for Nottinghamshire against Durham and Somerset.

Patel may need a big score between now and the squad announcement to keep hold of his place. 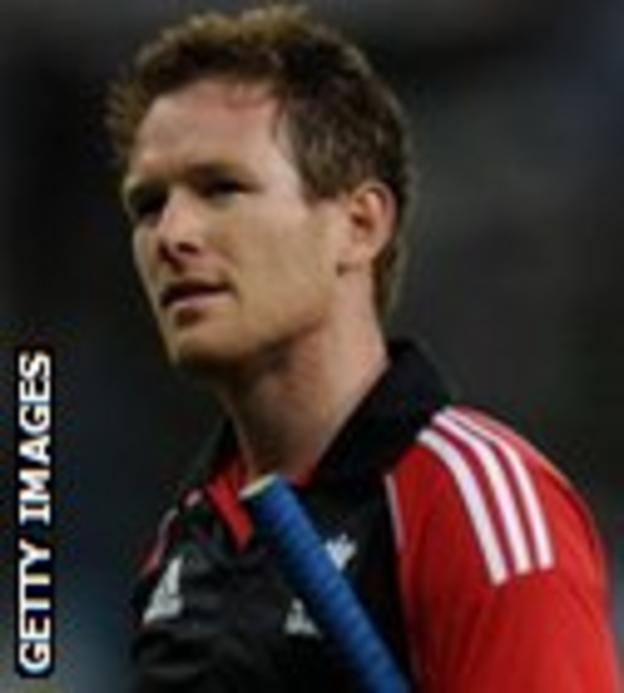 Last season, Eoin Morgan returned from the Indian Premier League, scored a big hundred for the England Lions and beat Bopara to the England batting place vacated by Paul Collingwood.

A repeat scenario seems unlikely with Morgan, dropped after his disappointing series against Pakistan in the United Arab Emirates, currently carrying the drinks for the Kolkata Knight Riders in the IPL and not scheduled to return to Middlesex in time to stake a serious claim. 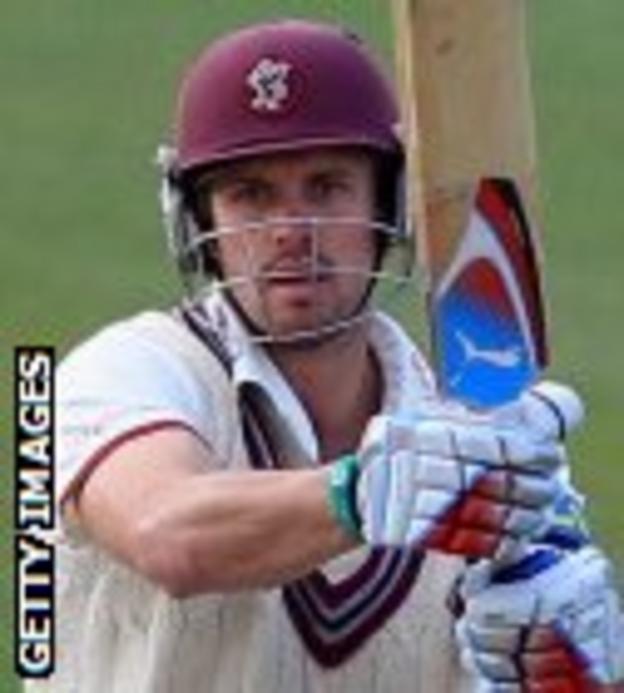 Of those that haven't yet represented England at Test level, Somerset batsman Nick Compton - grandson of the legendary Denis - seems to have jumped to the front of the queue after a blistering start to the season.

Since scoring an unbeaten 100 in a pre-season friendly against Glamorgan, he has racked up scores of 236, 99, 133 and 204 not out, with the last two coming at Edgbaston and Trent Bridge, where two of the three West Indies Tests will be played.

The South Africa-born 28-year-old started at Middlesex, but has really developed his appetite for run-scoring since moving to Taunton, and the hard-work and dedication he has applied to his game is paying dividends. 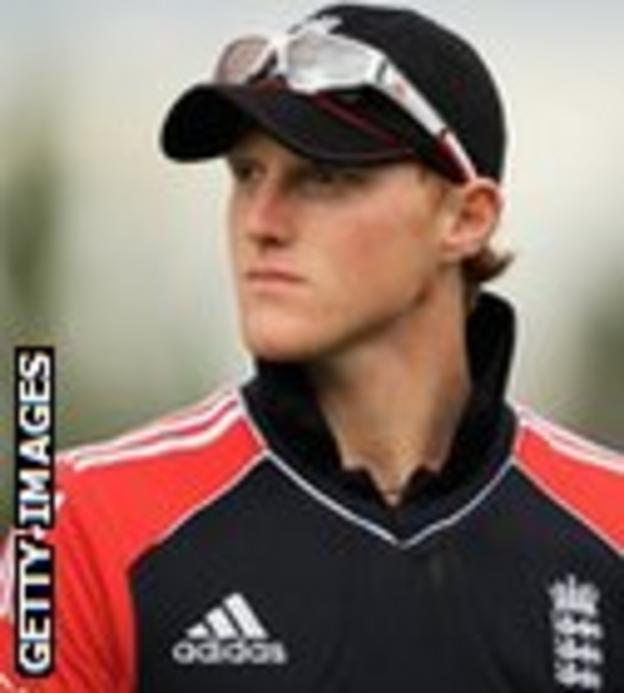 If England are looking for an all-rounder, which coach Andy Flower suggested after the Sri Lanka series, then young Ben Stokes at Durham is someone I would certainly be keeping my eye on.

Having recovered from a serious finger injury he is now back playing regularly for Durham where, under the watchful eye of Geoff Cook, he is making impressive progress.

I certainly don't want to start to comparing him to Andrew Flintoff, which is a mistake some people made when Ian Botham retired, but Stokes is a genuine batsman who bowls at decent pace and certainly has the potential to turn himself into a genuine all-rounder.

With three more rounds of Championship matches until the squad for the first Test is announced, big hundreds are what the selectors will want to see from any potential batting candidate.

So if you get in, stay in and go big. As Graham Gooch always said to me: "You've never got enough."

Games don't get much bigger than Tuesday night's Champions League semi-final second leg. Despite the 1-0 lead, Chelsea will go in as underdogs, but if they can show the same discipline and tactical awareness they displayed in the first leg I am very hopeful.

Anyone suggesting Barca are low on confidence should think again. They have a highly impressive record at the Nou Camp and, after effectively surrendering their league title to Real Madrid on Saturday, they will be desperate to defend their Champions League crown.

Hats off to England coach Andy Flower for completing his first London marathon in four hours, 45 minutes and 15 seconds. His preparation in the sapping heat of Sri Lanka was far from ideal, but he has shown once again what a tough competitor he is.

Let's not forget my former England team-mate Angus Fraser, who plodded round the 26.2 mile course in five hours, four minutes, 43 seconds. I have huge respect to anyone who takes part in that race and the much-needed money they raise for various charities.