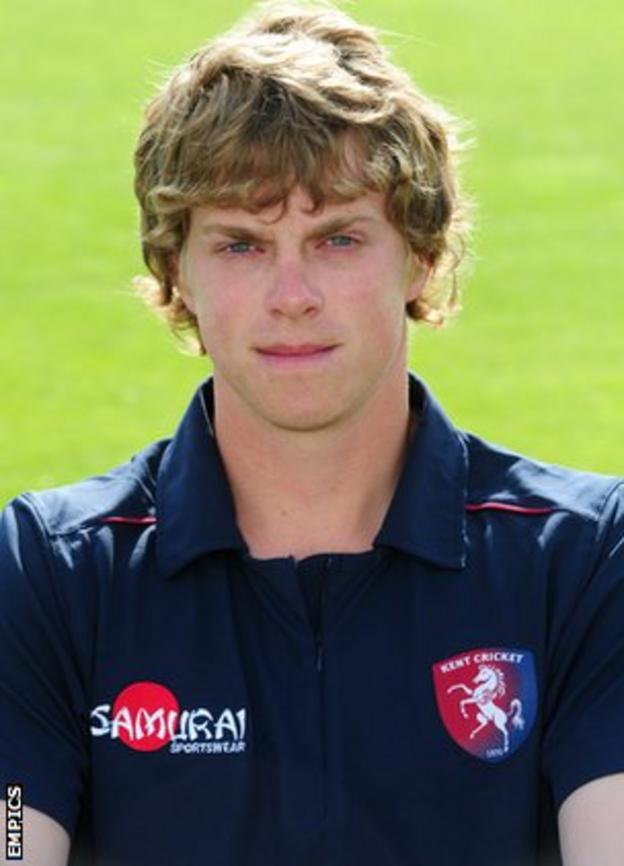 Kent batsman Sam Northeast has revealed being dropped from the first team was "tough" to handle.

The 22-year-old lost his place to Ben Harmison but replaced the injured Rob Key against Yorkshire, having made 166 versus Durham in the second team.

He told BBC Radio Kent: "It probably took a few days to sink in.

"You work really hard to get a place, so to get a setback was tough. But you've just got to make your goals different and change your outlook."

A much-transformed Kent side have made an impressive start this season, and currently lie top of the County Championship Division Two after four games.

But the right-hander was recalled for last week's match with Yorkshire and made 26 in a rain-affected draw.

"I worked with Wilko (Simon Willis, the side's high performance director) in the second team to try and churn out the runs.

"The first team were impressed by some of the performances and I got an opportunity.

"I probably didn't take it as well as I could but I was happy and I think my game is in good order."

Northeast is one of a number of Kent youngsters that have seen opportunities limited with the influx of players brought in by new head coach Jimmy Adams.

The likes of Alex Blake, Adam Ball and Sam Billings all face stiffer competition for places, but Adams and Key reassured the academy products that they were in the club's first team plans.

Northeast said: "It's been nice to have those guys backing you.

"I tried to forget about the first team for those few weeks and concentrate on myself. If a call-up comes, it comes."

The former England Under-19 opener is one of a number of Kent youngsters who will turn out against Oxford MCCU on Wednesday, amid criticism that the games do not provide a strong enough test for county teams, claims Northeast rejects.

"We don't see these university games as a bad thing. It's a good opportunity to get confidence and continue the runs.

"From our point of view, everyone looks at universities a huge stepping stone."