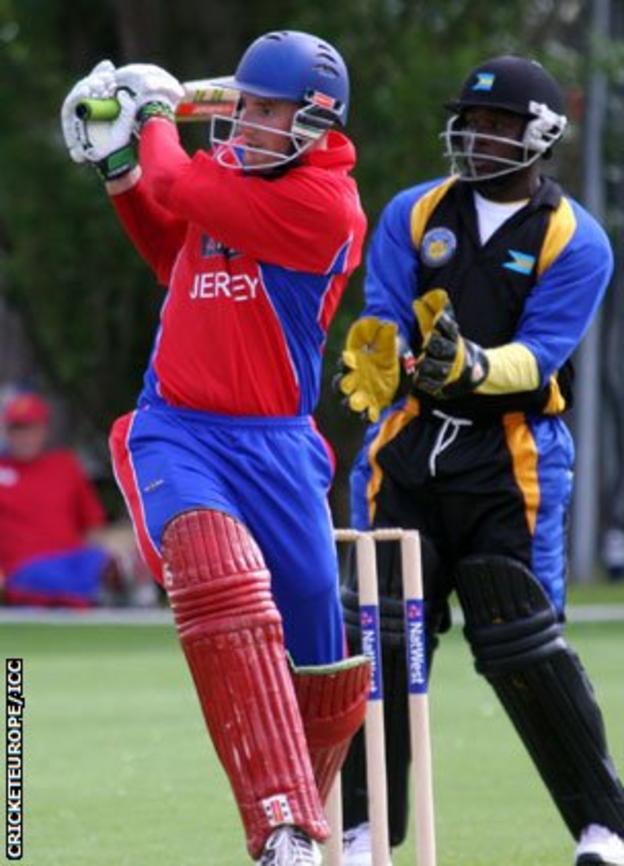 Springfield cemented their place at the top of Jersey's Premier League following a seven-wicket victory over St Ouen at Grainville.

Springfield reached their target with over 12 overs to spare as former island captain Ryan Driver hit 63 not out.

He put on 109 for the fourth wicket with Henry Wickham, who scored 31 not out, and opener Matt Hague also hit 31.

In the only other match to be played, Sporting Club Francais went second after a crushing 173-run win at the Farmers.

Jamie Brewster starred with the bat smashing 14 sixes and 10 fours in his 170 not out for Sporting Club while Sam Taylor scored 50.

Sporting Club are one point behind Springfield in the table while Farmers are bottom.