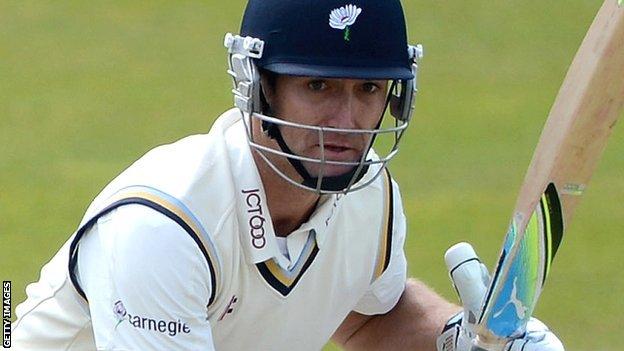 Phil Jaques and Gary Ballance scored centuries as Yorkshire chased down the second-highest target in their history to beat Gloucestershire.

The visitors began the day on 30-1 and Jaques (160) scored his 40th first-class ton in putting on 203 for the fourth wicket with Ballance.

Ballance was 121 not out as he finished the game off with a four and two sixes.

It took Yorkshire past their victory target of 400 with three overs to spare on 402-6.