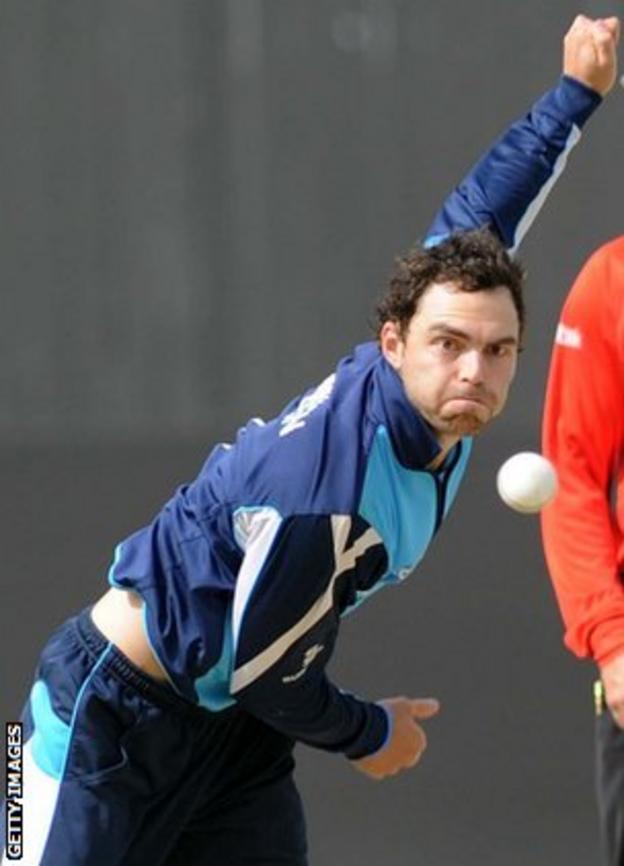 Leicestershire have taken Scotland batsman Preston Mommsen on trial and he could play in the Championship match against Kent which starts on Wednesday.

Head coach Phil Whitticase told BBC Radio Leicester: "We have managed to get Preston down and he has played in the second team. He shapes up well.

"He's 24, energetic, and a good top-order batsman who bowls some off-spin which will be useful as well.

"We will add him to the squad and see if he will play a part."

Whitticase added: "We have this good link with Scotland now where we have a good look at some of their players."