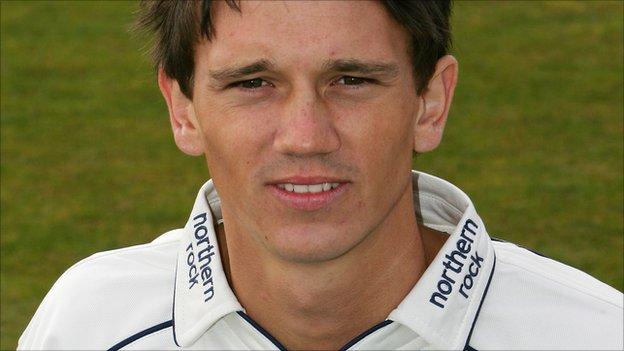 Cumberland captain Gary Pratt has said the conditions at Workington were pivotal to their Minor Counties Trophy win against Cambridgeshire.

Pratt's side restricted the visitors to 199-6 from 50 overs and made the target with 21 balls to spare.

"Their lads got it in their head that it wasn't a good wicket," Pratt told BBC Radio Cumbria.

"There was nothing wrong with it, they're just not used to playing on that sort of track."

He added: "To restrict them to 200 we were always confident we were going to knock them off."

The reward for beating Cambridgeshire is a trip to Cornwall in the quarter-final stages.