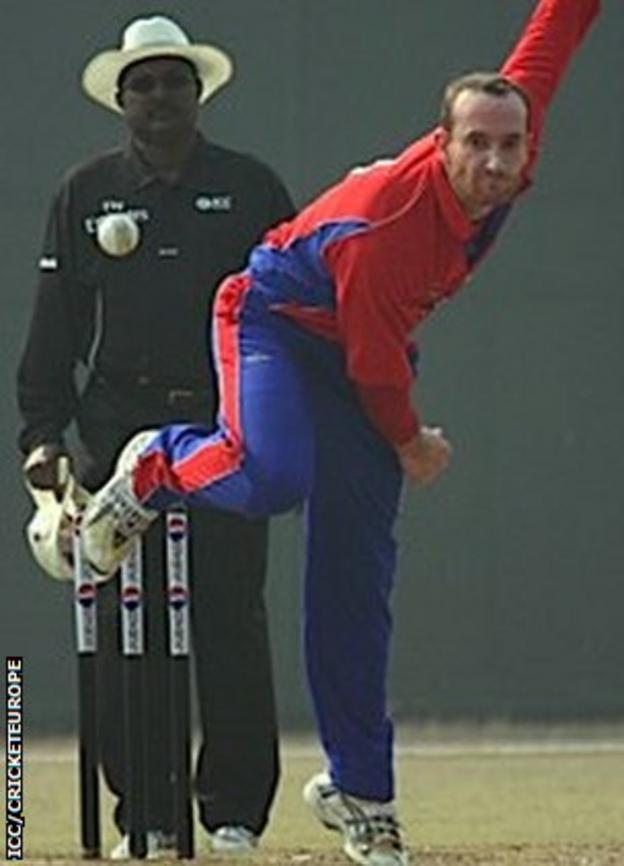 Springfield won the Jersey title for the first time since 1984 after a nine-wicket win over Victoria College.

Ryan Driver starred with the ball, taking four wickets for just 19 runs as the College were bowled out for 101.

In reply Matt Hague scored 48 and Danny Kearns got 33 not out as Springfield made their target in 20.2 overs.

Sporting Club Francais finish second after beating St Ouen while Old Victorians are third after they lost at bottom side Farmers.

SCF beat St Ouen by 27 runs at the FB Fields as Ian Crocker's 67 helped them to a 223 all out in the opening innings.

In reply St Ouen could only muster 196 all out as Dave Garton scored 35 and Lee Meloy and John Patterson each took three wickets.

Meanwhile Farmers recorded their best result of the year as they beat reigning Channel Island champions Old Victorians by 10 runs at the Farmer's Field.

James Turnbull scored 57 while Charles Perchard was 38 not out off 21 balls as the home side ended their innings on 210-7.

In reply Jersey captain Peter Gough scored 106 but failed to get any support from his fellow batsmen as only three other players made double figures.

Perchard and island youngster Joe Mayes each took three wickets as OV's ended their 50 overs on 200-9.

The win for Farmers means they could still qualify for the Channel Island championships at the expense of St Ouen if they can beat Victoria College in the final league game of the season next month.