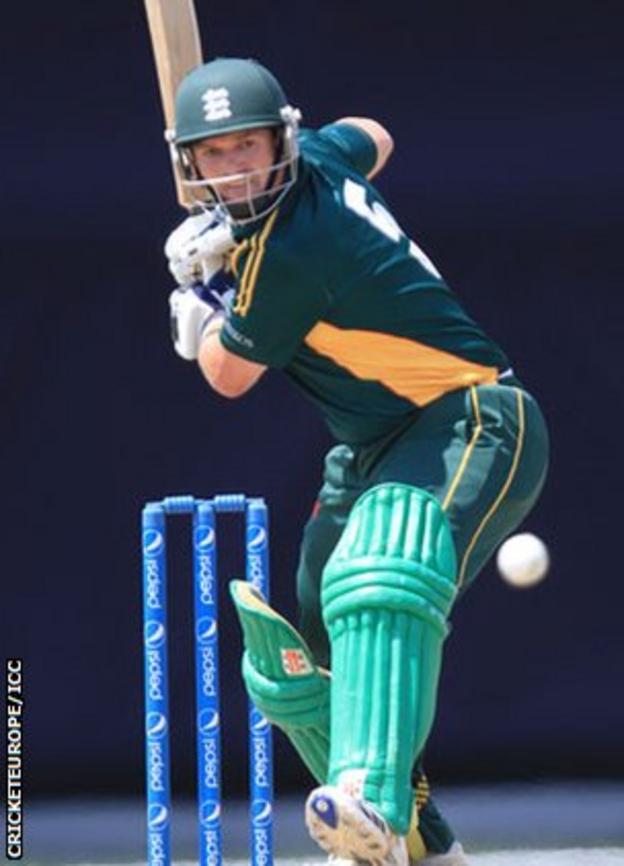 Argyll Investment moved top of the Guernsey cricket league after a two-wicket win over Cobo at the KGV.

But island stars Jeremy Frith (0) and Stuart Le Prevost (9) failed to get going as they ended on 173 all out.

Argyll openers GH Smit (48) and Glenn le Tissier (42) set the foundation for the win as they made their target for the loss of eight wickets in 36.2 overs, Jamie Nussbaumer taking 3-35.

Argyll have a one-point lead at the top of the league from Odey ORs, with Cobo in third place a point further back.

Wanderers got off the bottom and moved into fourth spot, level on points with Cobo, after a seven-wicket win over Elizabeth College.

Batting first, College were 177 all out as Ollie Nightingale scored 35 and Sam Hale got 24 as Pierre Moody took 3-23 for Wanderers.

In reply Richard Veillard hit 64 before being run out while James Gale was 55 not out as Wanderers made their target in 34.4 overs.