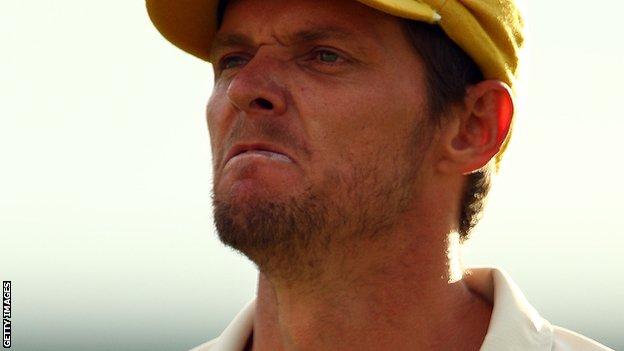 Glamorgan have revealed that Australian pace bowler Michael Hogan will not be joining until the start of next season.

The Welsh county had announced Hogan would be arrving in July to play during the final two months of this season.

But the 30-year-old will now see out the final year of his contract with Western Australia, for whom he made his debut in 2009.

Glamorgan, who have not won a match this season, say Hogan will play for them for "a minimum of two seasons".

"The Club has plenty of strength in depth in the bowling department and despite the unfortunate injury suffered by Graham Wagg," said Glamorgan in a statement.

"Its group of talented young seam bowlers such as John Glover, Alex Jones, Mike Reed and Will Owen will now have further opportunities to impress."

Hogan recently said he will retire from playing cricket in Australia at the end of March 2013.