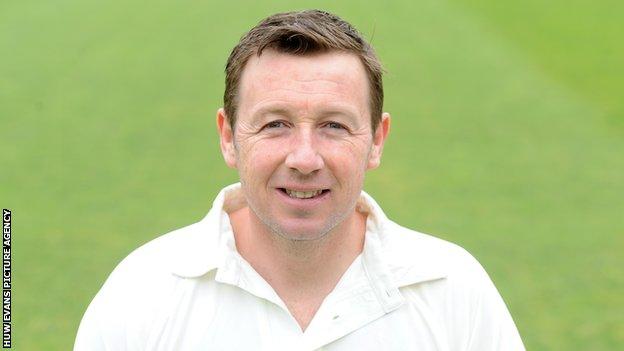 Robert Croft has been named in Glamorgan's 13-man squad for their LV County Championship match against Yorkshire at Colwyn Bay.

The veteran off-spinner has been out of the Championship side since mid-April after initially hurting his back.

Seamer Will Owen has also been added to the squad with James Harris and Huw Waters set for fitness tests.

The Welsh county have been struggling this season having lost seven of the 10 matches they have completed in all competitions, while Yorkshire are currently second in Division Two.