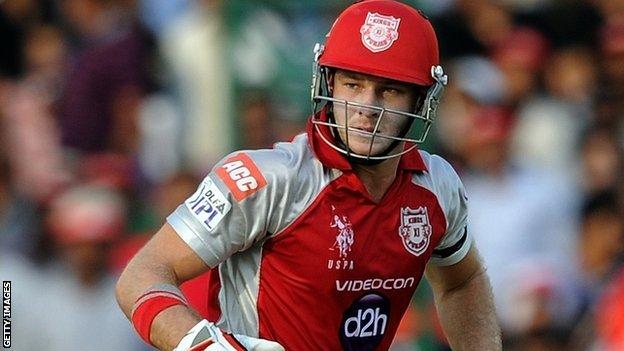 The 22-year-old has represented his country in both one-day internationals and Twenty20 cricket and had a spell with Durham last season.

"We're very excited that he's agreed to come to Yorkshire, he will complement our squad very well."

Gillespie added: "He's got a great work ethic and he hits the ball very hard, he's capable of clearing the rope."

Miller recently played in the Indian Premier League for Kings XI Punjab and is likely to make his Yorkshire debut against Durham on Friday, 15 June.