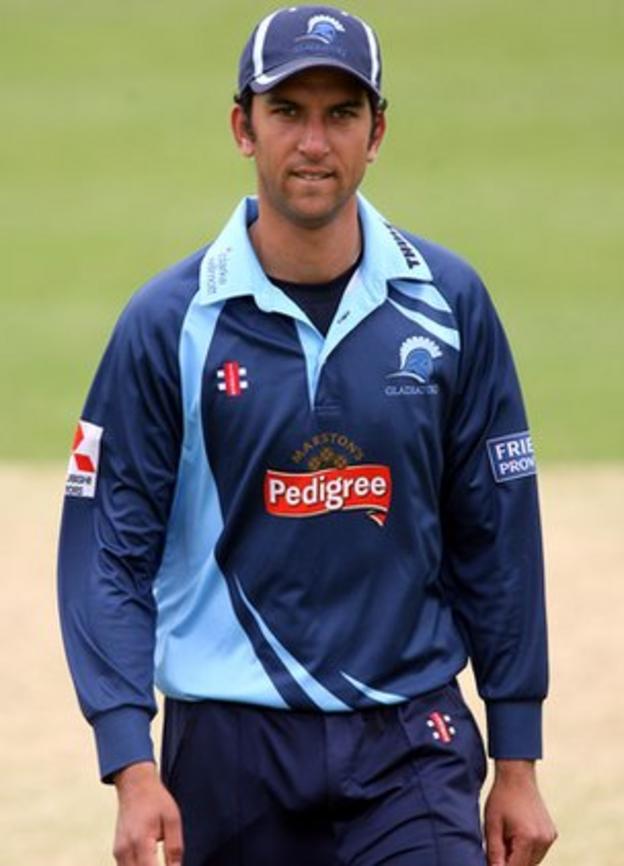 Staffordshire have a late selection decision to make for Sunday's MCCA Knockout quarter-final against Suffolk.

Ex-Worcestershire and Gloucestershire batsman Kadeer Ali has been summoned for Twenty20 duty by Leicestershire.

But Staffordshire will not find out until Friday night whether he is needed for the Foxes' game against Yorkshire at Headingley on Sunday.

If he is picked, then Staffs will turn to Kadeer's old Gloucestershire team-mate Craig Spearman to play at Longton.

Leek's Greg Willett (with 7-20 in the first innings) and Walsall's Paul Byrne (with 5-41 in the second) starred as Cumberland suffered their first Minor Counties Championship in three years - since Staffs' last visit to Barrow.

They will be hoping for a better weather forecast at Longton after a rain-ravaged qualifying group.

Having had their first two matches rained off, they then enjoyed a rapid-fire win over Wales inside 20 overs.

And, although they consequently lost their final game to Buckinghamshire, their run rate (accelerated hugely by the victory against Wales) was enough to help them top the group - and earn home advantage.

Two-time winners Staffordshire, and beaten finalists in 2009, have not triumphed in the Knockout since their golden days of the early 1990s when they twice achieved the Minor Counties double in the space of three summers.

Suffolk, who have Essex fast bowler Tymal Mills in their line-up, as well as former Yorkshire keeper Simon Guy, are most recent winners, having beaten Cheshire at Lord's to lift the trophy for the only time in 2007.

They too suffered a similarly weather-hit passage through their group games, three of which were washed out.