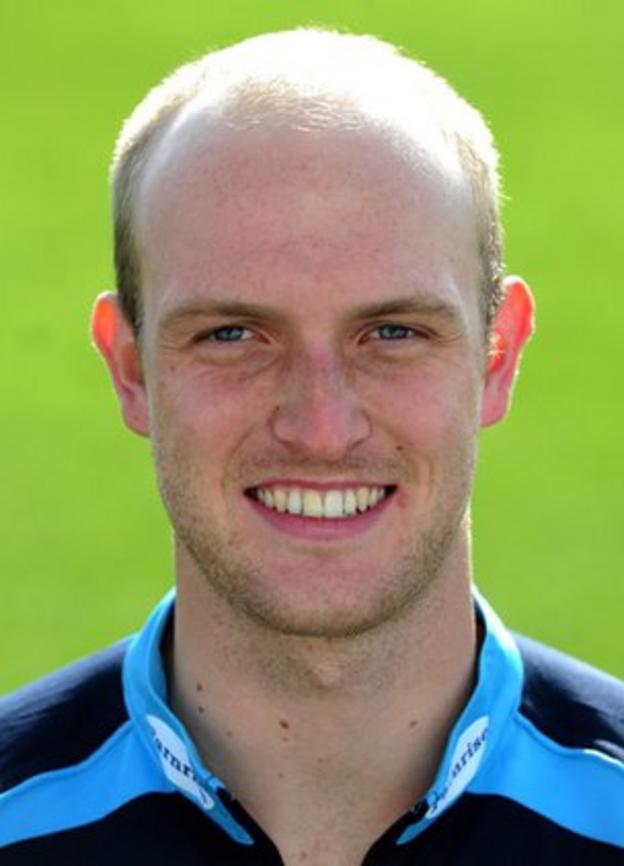 Leicestershire batsman Michael Thornely has signed a new contract which will keep him at Grace Road until the end of the current season.

The 24-year-old ex-Sussex and Unicorns player has impressed during the early stages of the campaign, scoring 97 and 131 on his debut against Glamorgan.

Chief executive Mike Siddall said: "We are delighted. We hope he will continue the success he has had since joining."

Right-hander Thornely was released by Sussex at the end of the 2010 season.