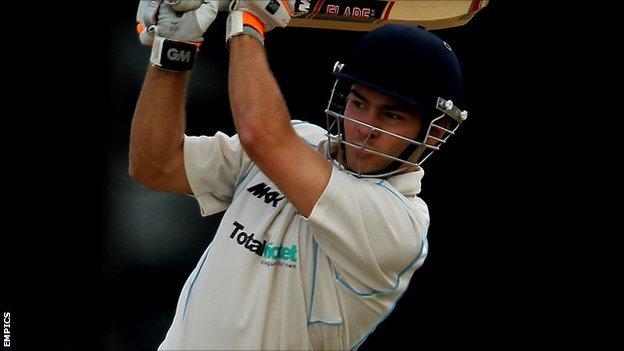 Paul Best starred for Warwickshire, who kept up the pressure on leaders Somerset after a seven-wicket victory over Gloucestershire at Bristol.

Best, playing only his second T20 match, took 3-19 from his four overs and ran out opener Benny Howell.

Dan Housego (59 not out) was the only Gloucestershire batsman to pass 15 as they struggled to 122-7 from 20 overs.

Warwickshire now have eight points, two behind Somerset, having played a game more than the group leaders.