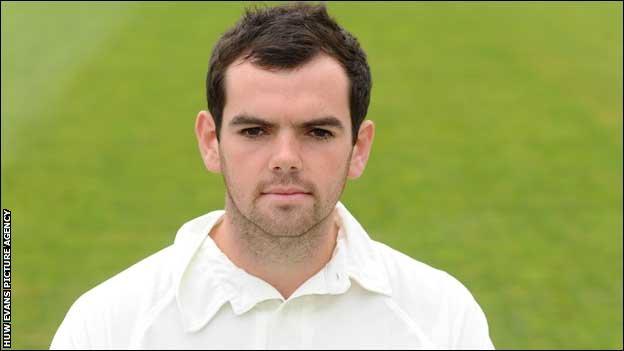 Coach Matthew Mott concedes the Welsh Dragons could lose their third match in five games to the weather as Tuesday's match with Worcestershire is in doubt.

The Dragons lost both of their fixtures with Gloucestershire because of rain and now face the Royals in a rearranged match at the Swalec Stadium.

The Welsh county have won just one T20 game this year and must win all three of their remaining games to progress.

The Cardiff pitch is expected to undergo a pre-match inspection but Mott admitted: "With this weather around, the Worcestershire game will be in some doubt as well.

"It is tough going. A lot of it will be out of our hands now. All that we can do is win all of the games that come along."

The Dragons, who reached the T20 finals day in 2004 before losing in the semi-finals, have not qualified from the T20 Cup's pool stages since reaching the quarter-finals in 2008.