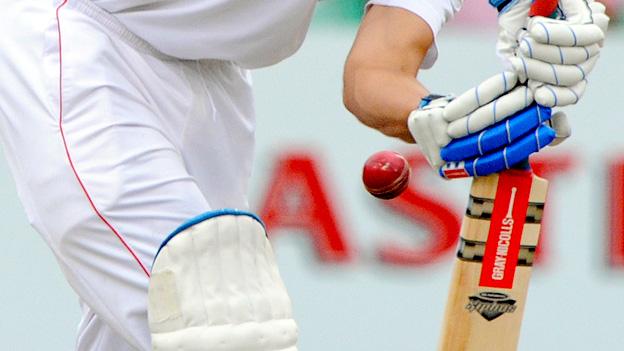 The youngster has established himself in his club's first team this season in the Birmingham League Premier Division.

"It's a big opportunity. I want to play professionally and Minor Counties is a good path into the first-class game," he told BBC Radio Shropshire.

Clarke has ousted more experienced wicket-keepers at Wellington, but will face Berkshire as a batsman only.

And he hopes to follow in the footsteps of James Taylor, the England Lions captain and now established Nottinghamshire player, who started his career in the club and Minor Counties game in Shropshire.

"Joe is an outstanding prospect," said Terry O'Connor, Wellington's team manager. "Even at his young age, he looks very comfortable."

Shropshire will play Berkshire at the Falkland Ground, Newbury from July 8-10.