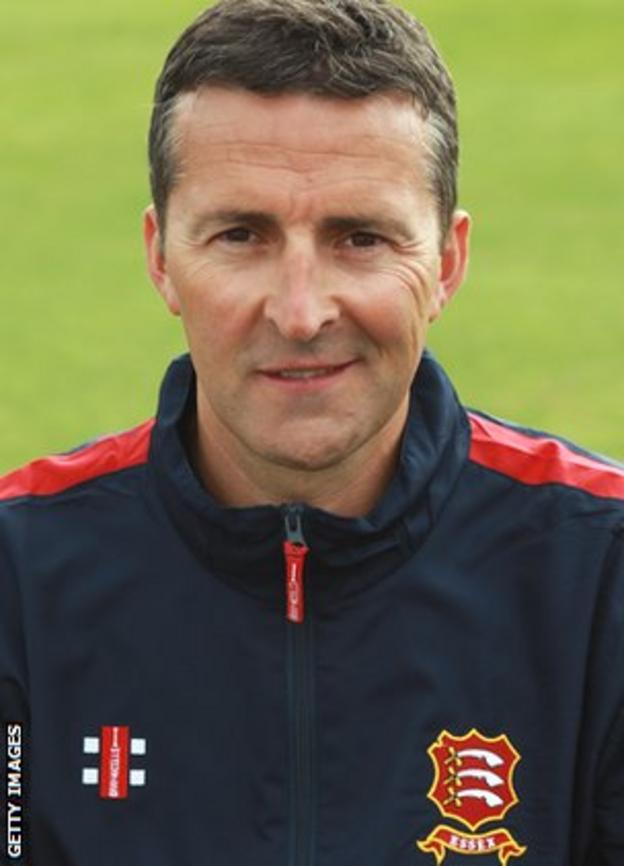 Essex coach Paul Grayson feels his side deserved to progress to the FL t20 quarter-finals.

Sunday's abandoned match at Hampshire was enough to hand the Eagles a trip to Somerset in the last eight, despite finishing third in the South Group.

Grayson told BBC Essex: "Overall, I'm pretty pleased with the way we played in the T20. More consistent this year than last year."

"I think the boys deserved to go through."

Grayson praised the teams bowling attack during the group stages.

"I think in the nine games we've had, apart from the game down at Hove where Sussex scored 210, the bowlers have been absolutely brilliant," he added.

"Graham Napier's been excellent, Reece Topley's come on leaps and bounds and David Masters has bowled really well in the last couple of games."

Essex's chances of progression were hit by a run of three straight defeats, but the Eagles got themselves back in contention with crucial wins over Middlesex and Kent.