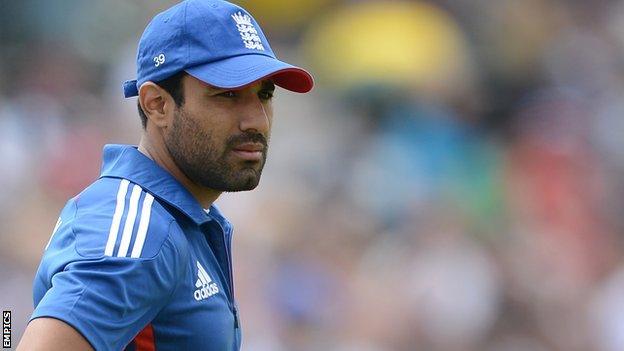 Bopara, 27, has helped England into a 3-0 lead in the one day series against Australia to strengthen his case for a Test place against South Africa.

"The lad's a talented performer," said Gooch. "He's had a lot of chances, been in and out, done well at times and struggled at times.

"I think he's finding himself now, he's maturing with age."

"I think he's understanding now how he can make the best out of those options, so therefore that translates into performances."

Bopara will be hoping to again impress in Tuesday's fifth and final ODI against Australia before the first Test in the three-match series against South Africa starts at The Oval on 19 July.

"I'm sure he will be back in the thoughts - as will Jonny Bairstow and James Taylor and Eoin Morgan - so they will make their decision who they think is the best guy for that spot," said Gooch.

"Bopara's been playing cricket, so I don't think he's done his chances any harm."