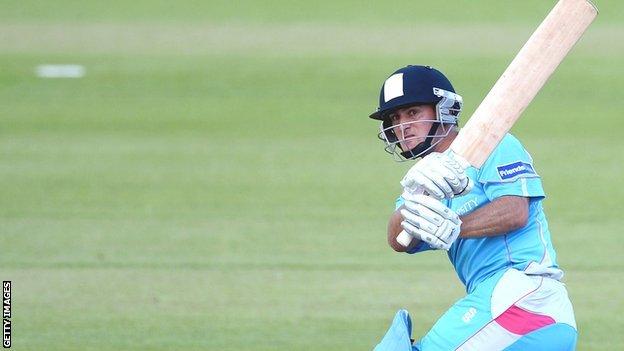 All-rounder Garry Park has left Derbyshire by mutual consent after being told he would not be offered a new contract at the end of the season.

Park, who joined in 2008 and scored more than 1000 first-class runs in his first season, has been a key figure in one-day cricket while at the club.

"Garry has always given 100% and has been a popular member of the playing staff," Krikken added.

"It goes without saying that everybody connected with the club wishes him all the very best in his future pursuits."