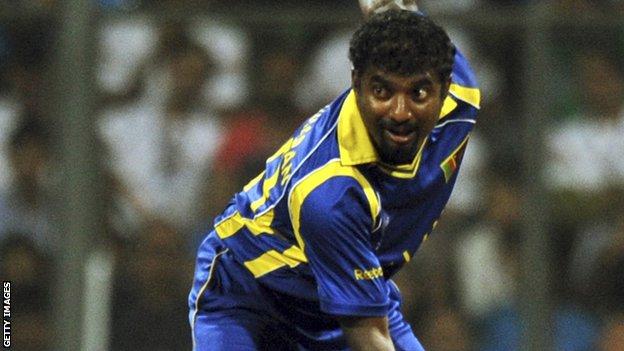 Gloucestershire have agreed a deal for Muttiah Muralitharan to return for their FL t20 quarter-final with Sussex.

The 40-year-old legendary former Sri Lanka spinner played in the group stages as their overseas player.

And he is set to appear again on Tuesday, and could also be available should they progress to finals day.

"Murali made a major contribution on and off the field during our group T20 matches," said Gloucestershire chief executive Tom Richardson.

"We are delighted he has been able to return to join up with the team for the quarter-finals."

Muralitharan, who took 800 Test wickets, joined the club on a two-season contract in 2011.

He played in all 15 T20 games last season, finishing joint top wicket-taker with 12.

This year, he took five wickets in six matches, with an economy rate of 5.11 runs.