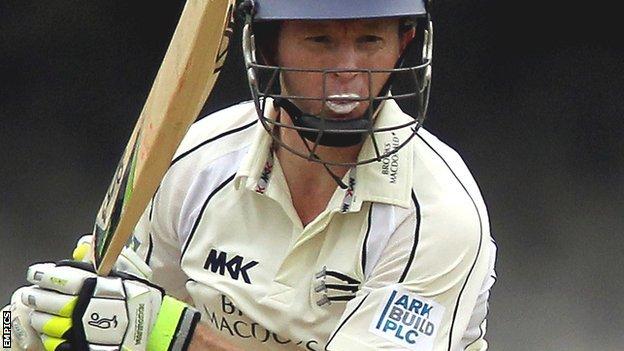 Middlesex batsman Chris Rogers scored a half-century against Durham but 17 wickets fell on day one.

Durham were skittled out for 102 with four players getting ducks and Michael Richardson top scoring with 22.